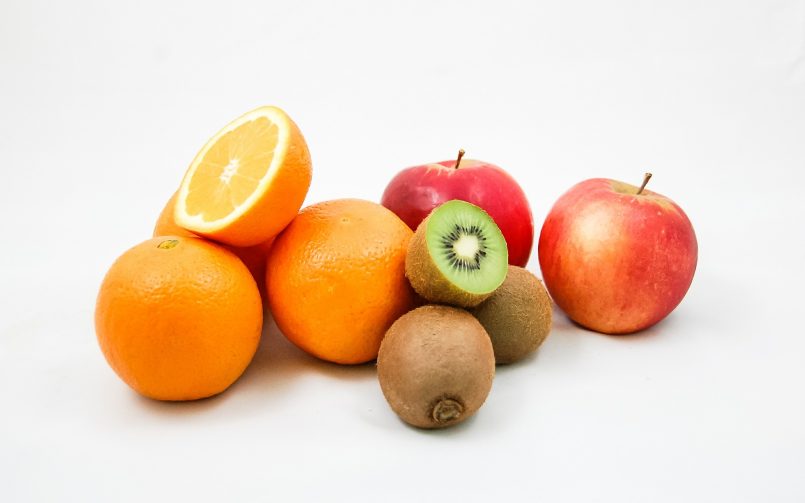 Vitamins do not protect against cancer

The results from two randomised studies with more than 50,000 participants once again shake the deeply rooted belief in the beneficial effects of antioxidant vitamins in US culture.

According to the publications in the American Medical Journal … neither vitamins C or E nor selenium have a cancer-preventive effect. For selenium, a tendency to increase the rate of diabetes was even found. The hope that vitamins protect against cancer was based on two studies that ended in the 1990s. Both actually found that the vitamins used increased the risk of cancer, but were then reinterpreted as the opposite in subgroup analyses.

The first study was the “Alpha-Tocopherol, Beta-Carotene Cancer Prevention (ATBC) Trial”, which the US National Cancer Institute together with the Finnish Health Authority had conducted on smokers between 1985 and 1993. But instead of protecting smokers from tumours, beta-carotene increased the risk of lung cancer. Vitamin E had no effect (New England Journal of Medicine 1994; 330: 1029-1035). However, a subgroup analysis then showed that vitamin E reduced the risk of prostate cancer by 32 percent. (Incidentally, this could later be attributed to a bias: Participants in the selenium arm were less likely to be sent for a biopsy if they had an abnormal PSA test, BJU Int 2003; 91: 608-612).

The second study was the Nutritional Prevention of Cancer Trial. A total of 1,312 patients with a history of skin cancer took part in this study between 1983 and 1991. The therapy with 200 µg selenium was supposed to prevent the recurrence of skin tumours. In the end, their rate had increased, albeit not significantly, by ten percent (basaliomas) and 14 percent (spinaliomas). But fortunately, a subgroup analysis showed a 52 percent reduced risk of prostate cancer.

The two studies prompted the National Cancer Institute to launch the Selenium and Vitamin E Cancer Prevention Trial (SELECT). At 400 sites in the US, Puerto Rico and Canada, about 35,000 men aged 50 and older were randomised to four study arms. They took either 400 IU of vitamin E or 200 µg of selenium, or both supplements, or placebo. Originally, a study duration of seven years was planned. In October, as reported, the study was stopped prematurely after 5.46 years. The goal of reducing the rate of prostate cancer had not been achieved. There were even indications of a slight increase in the cancer rate. The number of diabetes cases also tended to increase. Now the results can be read in detail in the American Medical Journal (JAMA 2009; 301: doi: 10.1001/jama.2008.862).

This explains the premature termination of the study. The tendency to increase the risk of cancer and diabetes with other substances might have led the National Cancer Institute to advise against taking them.

Meanwhile, the recommendation (on the study’s homepage) now is that one should never take more than one multivitamin at a time. The participants were also offered to take finasteride, which had reduced the rate of prostate cancer cases by 25 percent in an earlier study in 2003. However, because of the increased rate of high-grade tumours observed at the same time, this recommendation has not become generally accepted.

The second study now published is the Physicians’ Health Study II. It involved 14,641 male US physicians over the age of 50, 1307 of whom had a history of cancer diagnosis. They took either vitamin E (400 IU every two days) or vitamin C (500 mg daily) for an average of eight years. Both vitamins were unable to protect them from prostate cancer or other cancers, as the now published results document (JAMA 2009; 301: doi:10.1001/jama.2008.862).

Peter Gann from the University of Illinois in Chicago argues that the two studies of the first generation that have now been published could be followed by studies of a further generation. There, the vitamins would then – perhaps after genetic testing – be prescribed specifically to those patients who would benefit from them.

The belief in vitamins seems to be unshakeable even among scientists in the USA. Yet earlier studies had pointed to an increased rate of heart failure after taking selenium and vitamin E (JAMA 2005; 293: 1338-1347). A meta-analysis published last year even found a slight (but significant) increase in mortality (JAMA 2007; 297: 842-857), which had previously been described for higher doses of the antioxidant vitamin (Annals of Internal Medicine 2005; 142: 37-46).