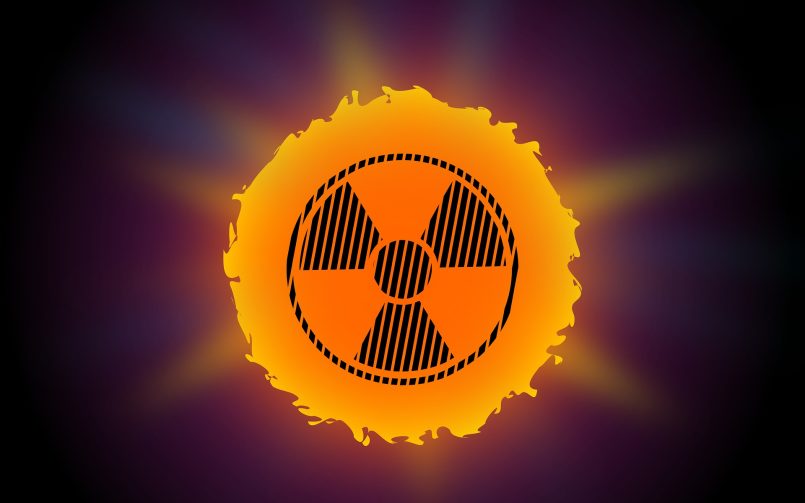 Surgery is superior to radiotherapy for prostate cancer

For years, the right and best therapy for locally limited non-metastatic prostate carcinoma has been the subject of very emotional debate. The argumentation is more like a discussion about a philosophy than about the listing of facts. However, it is a fact that there has not yet been a single study worldwide that has compared radical prostatectomy with radiotherapy.

In this context, a publication in the “British Medical Journal”(BMJ 2014; 348: g1502) is now very noteworthy. The evaluation of this ongoing Swedish observational study on prostate carcinoma is presented.

In almost 35,000 men with non-metastatic prostate carcinoma, it was investigated how many patients were still alive with the different therapies (radical prostatectomy or radiation treatment) at a median follow-up time of 5.37 years. A distinction was also made here as to whether the patients died of the prostate cancer or whether they died of other diseases.

The choice of which treatment to have was not randomised but was decided by the men themselves.
More men with locally advanced prostate cancer opted for radiotherapy. Also, the PSA level at the beginning of treatment was higher than in the surgical group. This may explain the increased deaths in the radiotherapy group. Furthermore, the men in the radiotherapy group were older and had more concomitant diseases. Furthermore, factors such as low education, a lower socio-economic status and a higher proportion of non-married people play a role that is difficult to assess.

After radiotherapy, there were 697 (5.38%) and 1,127 patients from other causes in the same period, i.e. significantly more, considering that almost twice as many patients had opted for surgery.

In this retrospective study, 3 times more men died of prostate cancer in the radiotherapy group than in the surgery group.