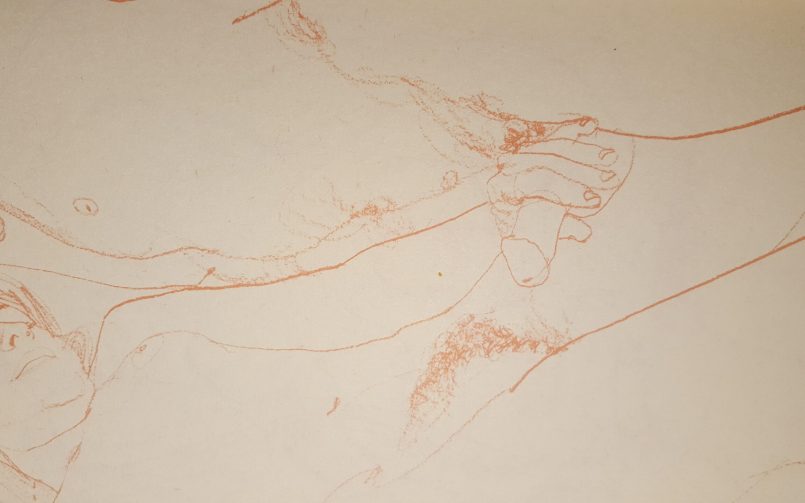 Sex is good against prostate cancer

Sex is good against prostate cancer

Such sometimes lurid titles can be read almost daily in magazines or on the internet. Rarely has this statement been statistically investigated, and if so, the number of men was small and the investigation period short. There were no reliable figures.

This has now changed. Also noteworthy is the fact that the study was published by epidemiologists; that is the group of statisticians who usually denounce gaps and inaccuracies in medical publications.

Ms Jennifer Rider, ScD, MPH, an epidemiologist at the Harvard T.H. Chan School of Public Health in Boston interviewed and studied 32,000 men over the age of 18.

The average age of the men was 59 years and they had at least one PSA test per year. Most of the men were married, but those who reported more than 21 orgasms between the ages of 40-49 were mostly divorced (11.8 vs 4%-7%).